The Relationship Between Stress, Anxiety & Diarrhea 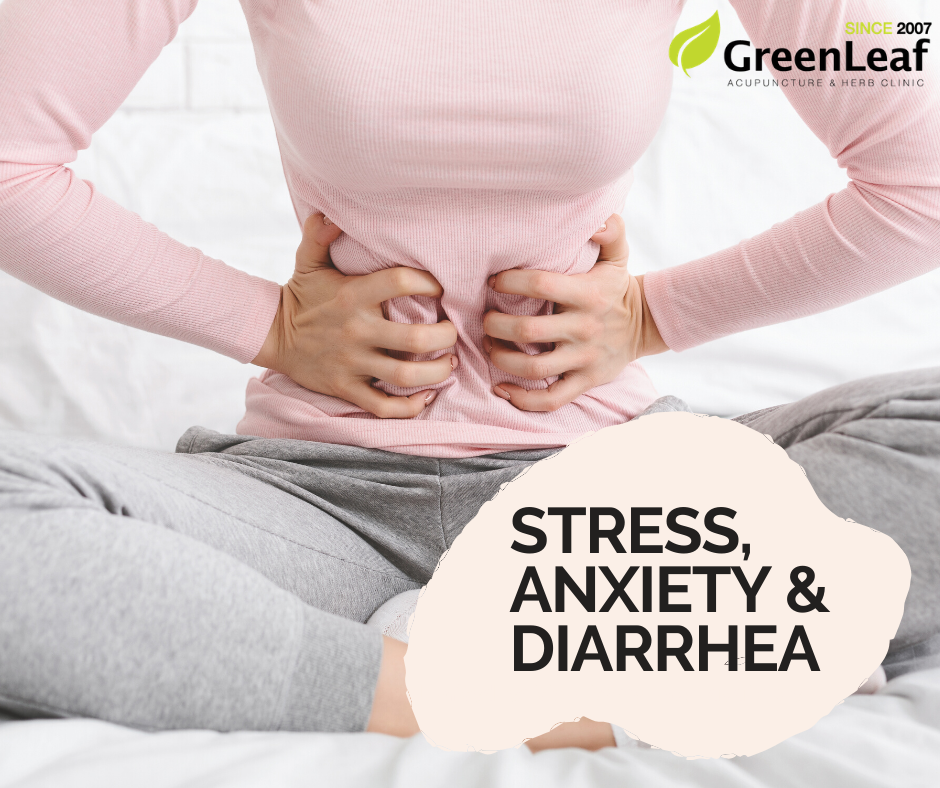 The Relationship Between Stress, Anxiety & Diarrhea

Rose, who was in her mid-30s, had been suffering from diarrhea for 5 years, with the cause being unknown. Her diarrhea, which started for no particular reason, still continued about three to five times a day. She felt as though her stomach was full of gas and when she felt stressed, the gas seemed to get worse in addition to a stomachache. Rose was always a sensitive individual with a lot of worries, so she was diagnosed by doctors with an anxiety disorder, and she was told that her diarrhea was the result of IBS (Irritable Bowel Syndrome). Her mouth was often dry, her eyes were easily tired, and her hands and feet tended to be always cold. 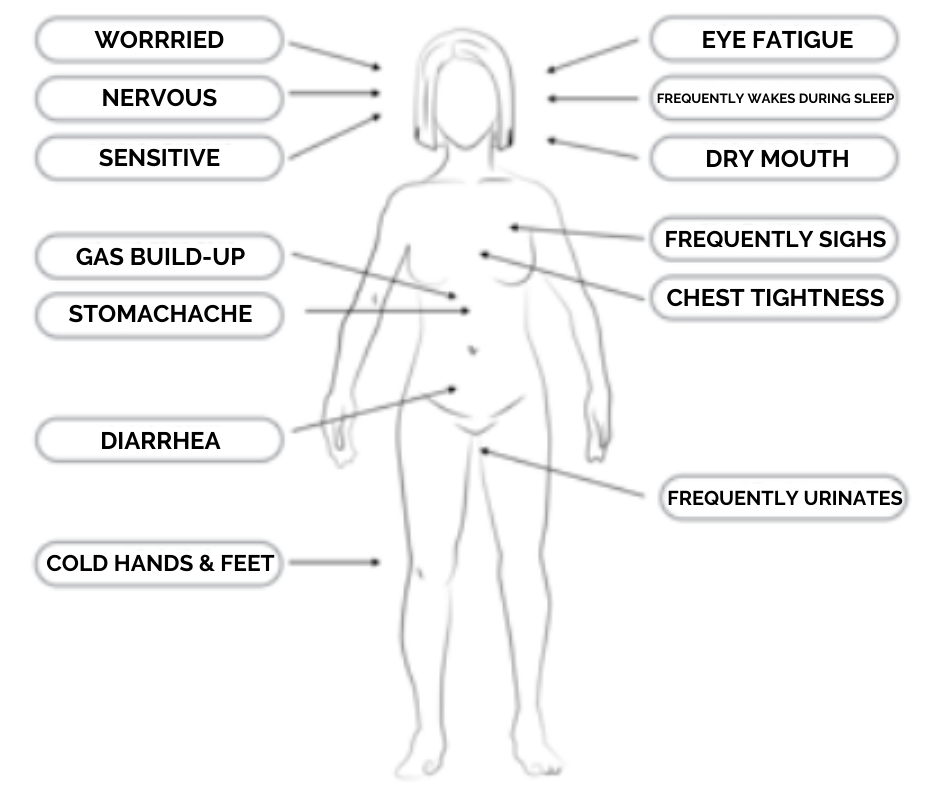 In order to understand Rose’s symptoms, it is necessary to look at the relationship between the intestines and the brain. Like the saying “green with envy”, stress can cause stomach aches and diarrhea. This can be described as GBA (Gut-Brain Axis). GBA means that certain cells in the intestine communicate with the surrounding neurons directly to the brain. Serotonin, which regulates dopamine and noradrenaline so that it is not too excited or anxious, is the main medium of this information transfer. In conclusion, if your mood worsens, you experience problems with your bowel movements, and if you have problems with your intestines, it affects your brain, which could then affect your emotions and mental state.

Then, you might think, taking a drug that controls serotonin levels is the answer. However, it is not that easy. We still do not know the brain in depth, so it is even harder to control it. There is no other reason why neuropsychiatry and drugs have so many side effects. So 2,000 years ago, Eastern medicine doctors, who did not know the existence of serotonin, solved this problem in a completely different way. The gastrointestinal tract was first treated using herbal medicine, which can treat symptoms caused by low immune function and decreased saliva secretion due to long-term stress. Herbal medicine was also used to control the blood flow in the gastrointestinal tract’s muscles. If both sides approach the brain and try to control the neurotransmitter directly, one side approaches the intestine and indirectly controls it.

The curative effect is excellent enough to fill the gaps from both sides. Rose used a drug called “Radix Bupleuri” for inflammation of the immune system and a drug called “Paeoniae lactiflora” for control of the gastrointestinal tract blood flow for about two months, which eventually stopped her diarrhea. It only took two weeks to treat her diarrhea, but treating her anxiety required more treatment time. The Eastern medicine approach to normalize the brain by treating gut-brain axis was valid.