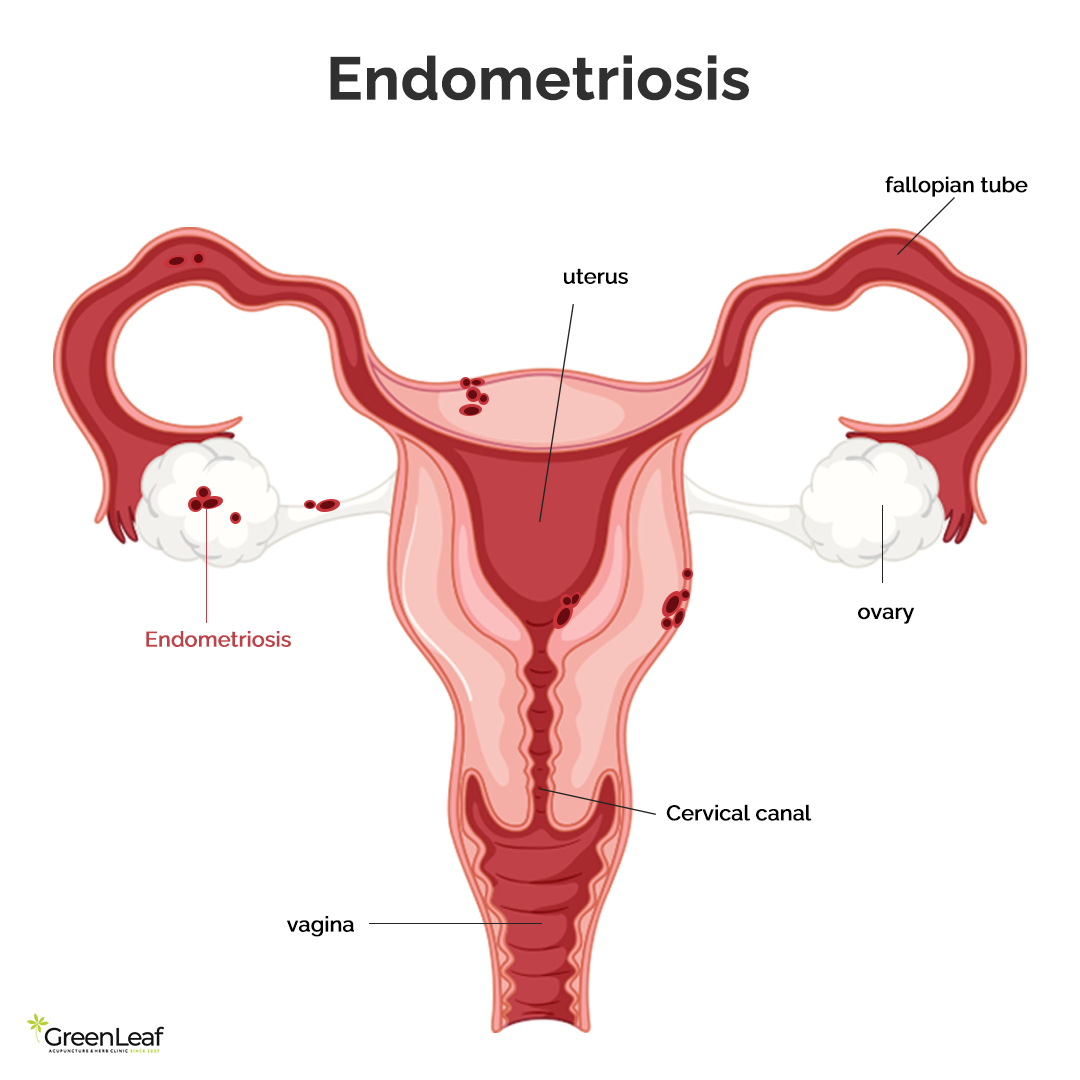 Endometriosis is a condition where tissue similar to the lining of the uterus (the endometrial stroma and glands, which should only be located inside the uterus) is found elsewhere in the body.

It is generally acknowledged that an estimated 10% of all women during their reproductive years (from the onset of menstruation to menopause) are affected by endometriosis. This equates to 176 million women throughout the world, who have to deal with the symptoms of endometriosis during the prime years of their lives. 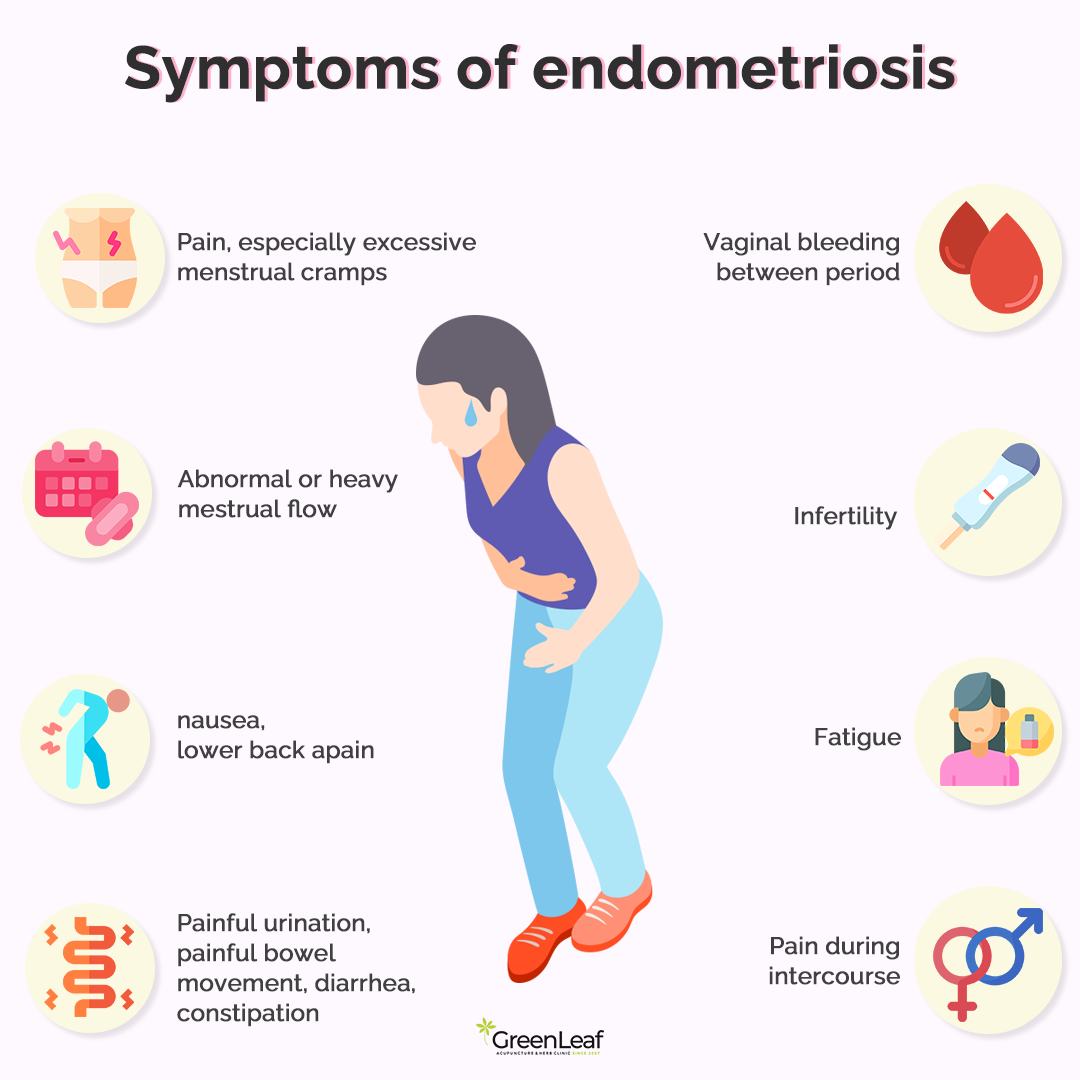 According to Eastern medical theories, endometriosis is considered an issue of improper blood circulation, or blood stasis. Treatment is focused on increasing blood circulation and guiding these effects to the uterus, lower abdomen, and any other affected area. According to recent studies, acupuncture is more effective than hormone therapy for treating endometriosis. Acupuncture therapy alleviates menstrual pain, reduces pelvic masses’ size, decreases the recurrence rate of endometriosis, and brings long-term improvements to a woman’s overall health.