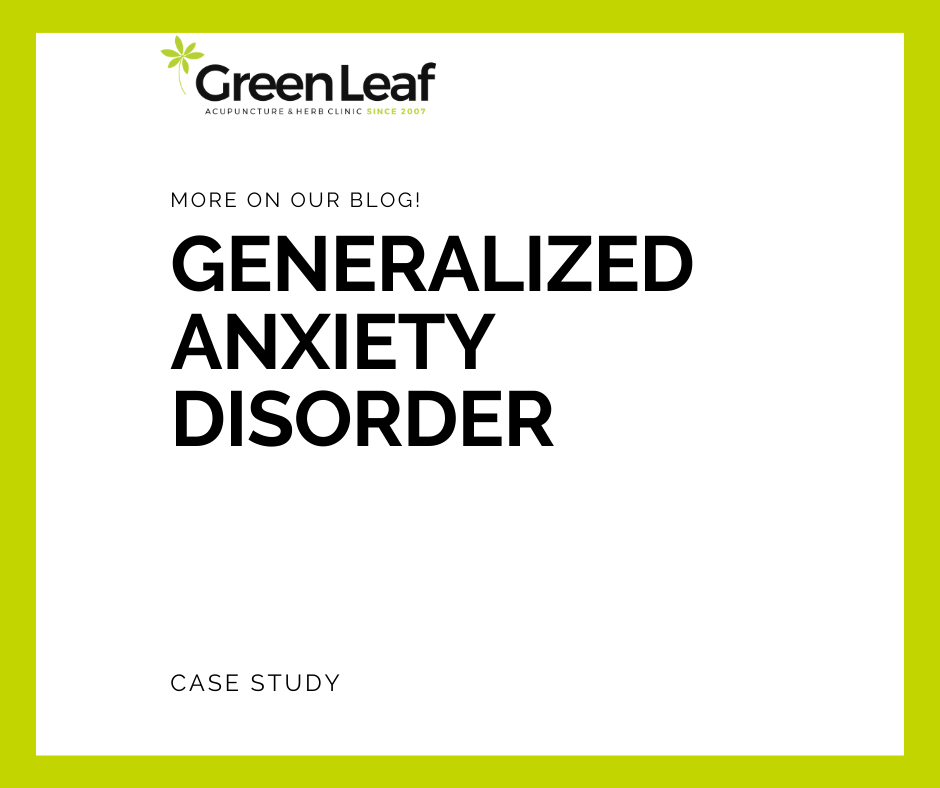 A famous celebrity chose to drop out of all running programs due to his symptoms of generalized anxiety disorder. On one talk show he appeared on in the past, he discussed about himself which made it easy to notice that he was emotionally unstable, but it was hard to imagine that he was in a much more difficult situation. However, come to think of it, how honest can a celebrity really be on TV? The reality of his comedian job also most likely made it more challenging to express his true emotions. Having put in so much effort to get to that position and knowing he could lose his success at any given time must have been extremely hard and stressful. Is life really this cruel?

On the other hand, GAD is characterized by constant and chronic worrying with thoughts such as, “What will happen to my family if something bad happens to me?” and “What if my personality is revealed?” Of course, everyone has their own version of worrying, but it is abnormal to be constantly worried 24 hours a day. The difference between people with and without GAD is that people suffering from GAD worry about things that have not even happened yet, which often contribute to sleepless nights. One patient that we treated had a very stable and good job in Canada. He experienced no financial problem and lived with a harmonious family. But one morning, he woke up worried thinking, “What if I suddenly get cancer?” and “What if my children get into an accident?” These were things that even to him, did not make sense but it was impossible for him to remove these thoughts from his head. This patient was even physically very strong and slept well, but every morning, these thoughts would recur.

So how do we treat GAD patients with Eastern medicine? We cannot start treatment with only the mental symptoms. The Eastern medical approach is to examine the physical conditions that are present in this condition one by one. Looking back at the patient above whom we treated, there was nothing physically wrong with the patient as he was fit, sleeping well, eating well, and had normal bowel movement. He said he did not get cold easily and only got hot sometimes so we asked him if this occurred often in the past to which he answered yes. We asked if this symptom was only present in the summer and he also answered yes. From this we concluded that as he was physically very healthy and consumed a lot of energy, this would make it easy for him to get hot in the summer. We used herbal medicine including Gypsum Fibrosum, Rhizoma Anemarrhenae and a few others to reduce the excessive amount of energy consumed in addition to acupuncture treatment. In conclusion, GAD started because of the heat in his body and by treating it, his mental anxiety was also relieved.