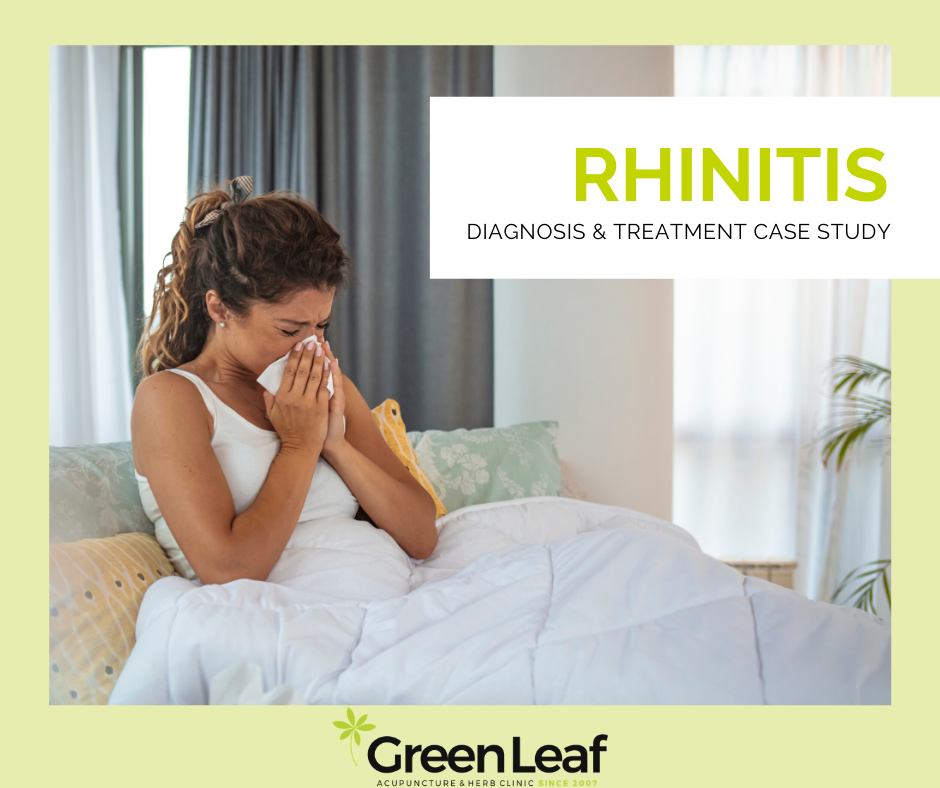 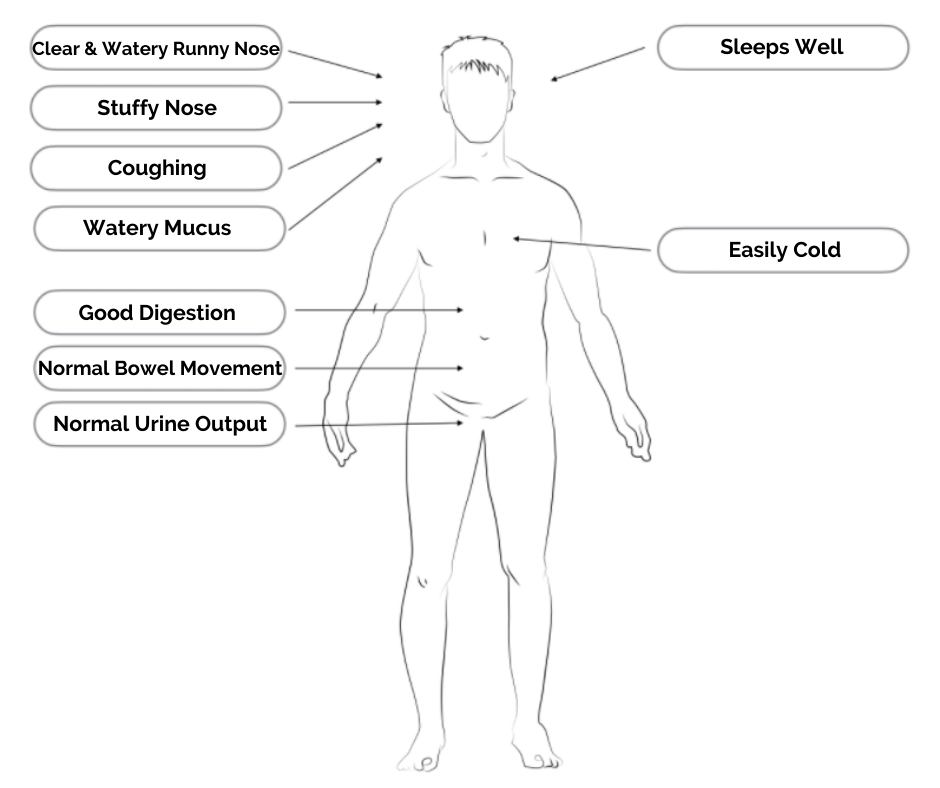 A 23-year-old male named Mason, visited our clinic with symptoms of hay fever. Whenever the weather got cold, he experienced the following symptoms: a runny nose with clear mucus, sneezing, nasal congestion, and coughing. Symptoms got worse in the mornings after he woke up from sleep or when the weather was windy and chilly. However, the symptoms improved after taking warm showers or after exercising and sweating. He had phlegm that was not yellow and murky, but clear and watery. Sometimes the mucus ran down the back of his throat which made him very uncomfortable. He digested well and slept well. There was also no issue with his feces and bowel movement. He was relatively more sensitive to the cold than others.

Treats symptoms of runny nose with clear mucus and forming of clear phlegm by stimulating blood flow in the lining of the bronchial tubes.

Treats nasal congestion by reacting directly on the nose.

Stabilizes breathing by reacting on the throat and the chest.