Panic Disorder & Anxiety: Is the Mind or Body First? 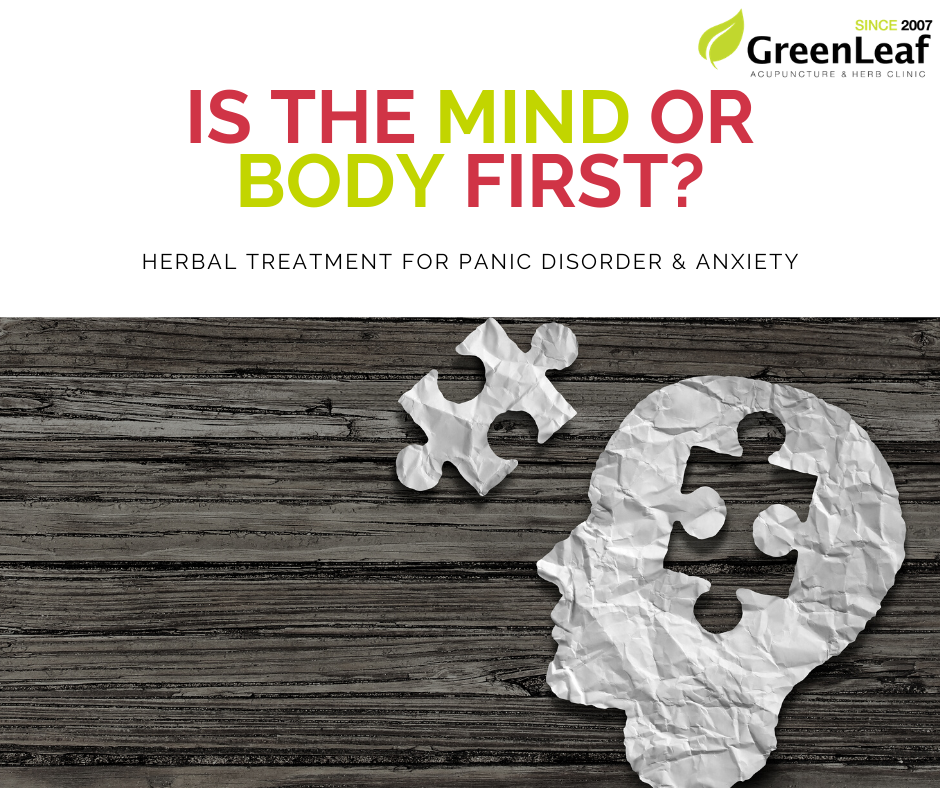 There was a female patient who came back to Vancouver after completing university in Toronto. A strange environment, difficult relationships with peers, study hardships, and more, contributed to the challenging times there. Eventually, at some point, her heart began beating rapidly, she was always nervous and her hands began to tremble. She was always an athletic individual but after she began experiencing these symptoms, she would strangely only sweat below her waist, which made her situation even more difficult. Her mind was foggy and her front bangs felt extremely heavy on her head. Whenever she met someone new or became very stressed, her symptoms would worsen. Although she experienced severe anxiety, she never became depressed or angry. Luckily, her sleep was not affected.

This patient was suffering from a general panic disorder, however, there was one thing that was different from other patients – she was experiencing anxiety and rapid heartbeat but she was still sleeping well. In most cases, when stress and anxiety worsen, patients are not able to sleep well. Sleep is a factor that is automatically associated with these two symptoms in the majority of cases. Panic disorder, depression and insomnia are almost often considered a package in terms of symptoms. However, if sleep does not appear to be a problem, then Eastern medicine doctors seriously consider one thing. We have to determine whether these symptoms are caused by a very sensitive body and mind that cannot overcome stress or whether they are caused by other physical imbalances. Long story short, is the mind or body first?

Panic disorder and depression are all mental problems so many of you may be wondering why the body appears here. Nevertheless, our bodies are not so simple that even if mental stress is not severe, these physical symptoms can appear. For example, there are many cases where patients suddenly start to feel nervous and experience panic disorder after undergoing gallbladder removal surgery. Panic disorder and insomnia are prone to the aftermath of traffic accidents, which are technically mental illnesses resulting from physical shock. If you are dehydrated, you will feel dizzy and feel as if you are seeing things, and if your constipation gets worse, it will be natural to feel restless. In fact, constipation and any accompanying mental illnesses are likely to worsen when constipation also becomes worse. These ‘body’ symptoms are usually triggered ahead of any ‘mental’ symptoms for most cases.

This patient, who returned from Toronto, expressed that her symptoms started after experiencing stress, but because her sleep was not affected, we began to question whether her symptoms arose due to physical factors. Her condition of only sweating from the waist down was especially unique so once we asked her more about this symptom, she stated that Toronto summers are very hot and humid so exercising in the summer was difficult for her. She even said that one time, she sweat so much that she was on the verge of fainting and after that incident, she began sweating only from below her waist. Sweat, rapid heartbeat and panic disorder are all key information when it comes to finding a solution for trained Eastern medicine doctors.

When the body sweats too much and gets too damaged, there are cases where the heart beats very rapidly in attempt to restore the body. Most patients experience normal body fluid levels after drinking enough water, but there are also patients that continue enduring rapid heartbeat even after sufficient water intake. This is because the fluid levels are normalized but the pressure in the heart is habitually high. In this case, it is important to expand the capillaries in the fingertips and toes by dispersing pressure. In Eastern medicine, Ramulus Cinnamomi is the correct medicine for this role, which keeps the hands and feet warm. 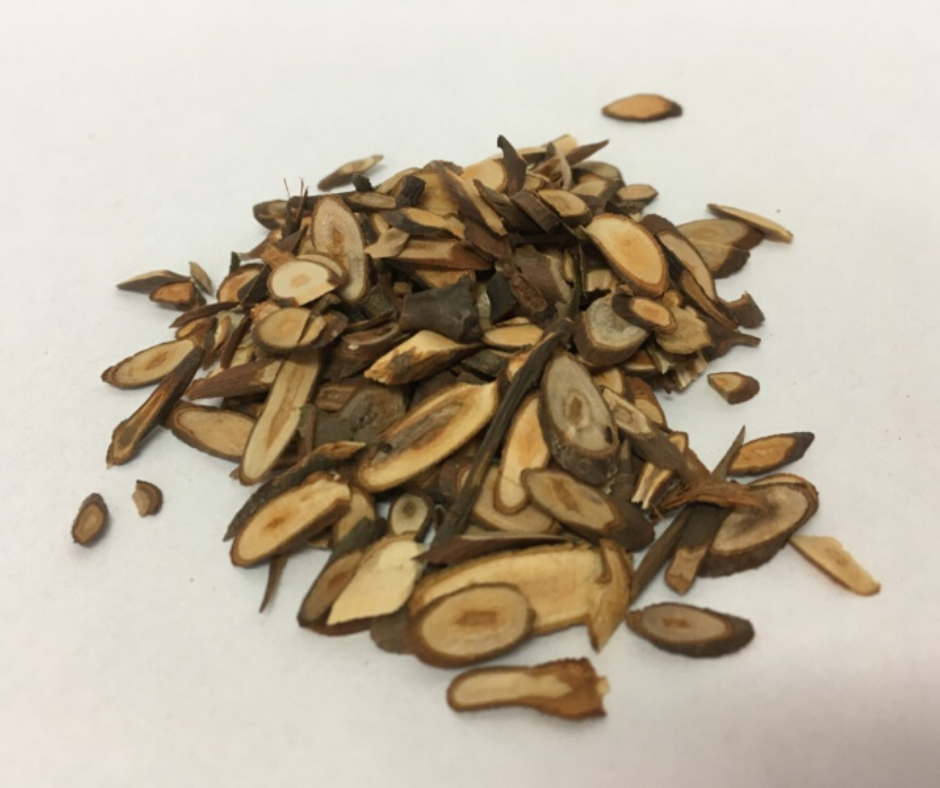 As a result, we prescribed this patient to take the herbal medicine, Ramulus Cinnamomi. We predicted that if the severe heart palpitations stop and the pressure disperses, then the panic disorder and strange sweating condition will be solved. After taking the herbal medicine, the predictions were accurate and treatment was ceased as all symptoms disappeared. The physical symptom of the heartbeat caused by excessive sweating brought about the mental symptom of anxiety, and the mental symptom was naturally eliminated when the physical symptom was resolved.