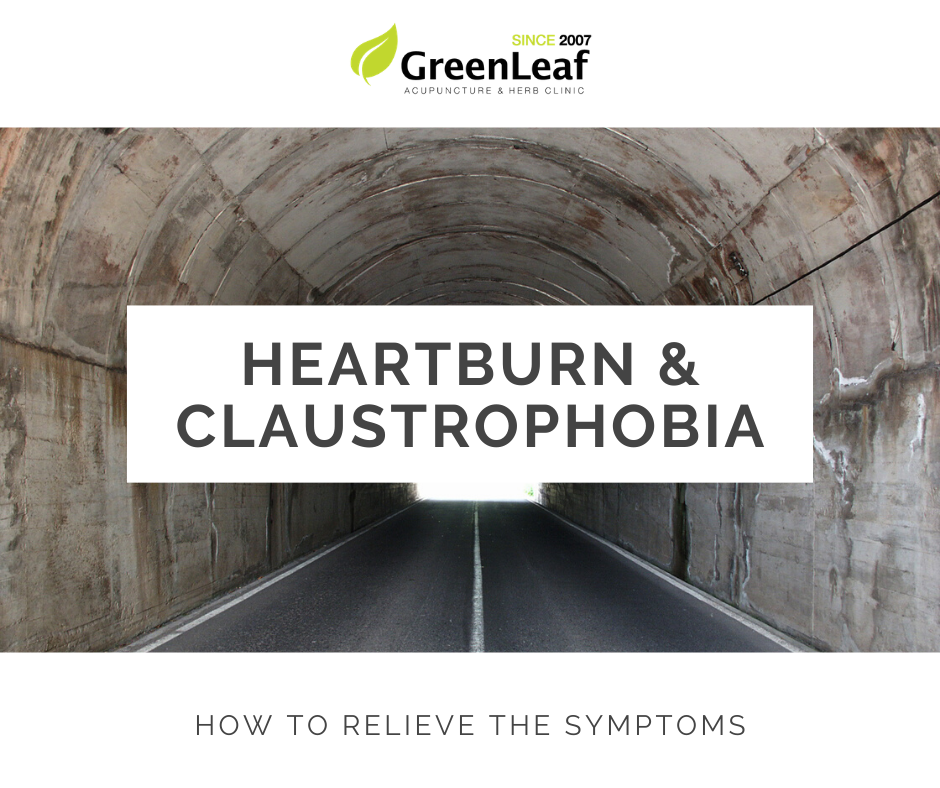 Jim (false name), who is in his late 40s, has been suffering from severe heartburn for years. He has been taking one Zantac pill a day and barely soothing his heartburn. Jim is a well-motivated businessman with a lively personality. He has a good physique and strong stamina, but starting from not long ago, he began experiencing an accelerated heart rate and shortness of breath every time he would enter an elevator or a confined space. He believed these symptoms to be a result of stress, however as time passed, he came to realize that these were a result of claustrophobia. These days, he feels tightness in his chest and uneasiness when he is stressed even if he is not in confined spaces. He struggles with waking up several times during his sleep. Jim has a lot of heat in his body. 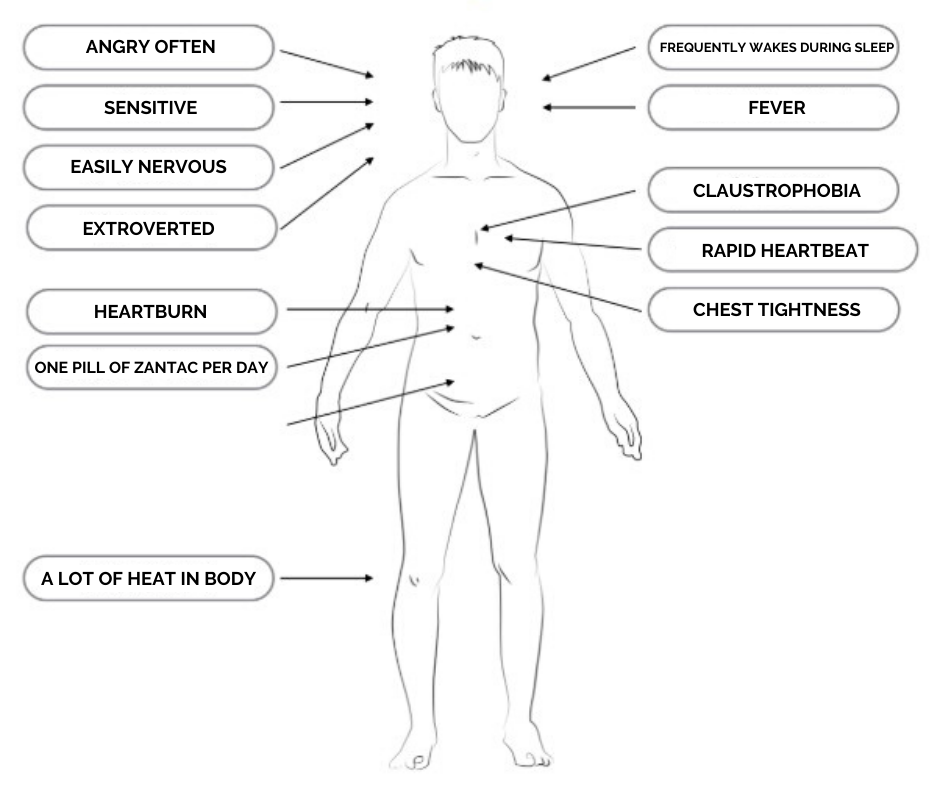 In order to understand the situation where stress has a severe effect on stomach functions like Jim, you need to understand the “vagus nerve.” The nervous system that controls the body’s organs independently is called the autonomic nervous system. The vagus nerve is signalled from the medulla and is located in the heart, lungs, stomach, etc. The vagus nerve is a part of the parasympathetic nervous system that promotes digestion and relaxes the whole body, and interacts with the sympathetic nerves that increase the heart rate and the activity of the brain and muscles when the body is in a critical situation. For example, when we are under extreme stress, we forget about hunger altogether, and when we are relaxed, we suddenly feel hungry. This is when the parasympathetic nervous system is activated. The bottom line is that stress directly affects the functioning of the gastrointestinal tract through the vagus nerve.

In order to treat Jim’s symptoms, it is important to first stabilize the sympathetic nerve system. “Rhizoma Coptidis,” a drug that frequently appears in my column, works best in this situation. The taste is very bitter. If you take Eastern medicine and you get the feeling, “there isn’t a single type of medicine that’s this bitter in the world,” there is a high chance that it contains Coptis Chinensis. It is also necessary to include Fratus Trichosantis Kirilowii, which can relieve chest tightness and pain. Lastly, to stabilize the gastrointestinal mucous membrane, using Rhizoma Pinelliae Tematae will relieve most of Jim’s symptoms.

Jim continued to take the Eastern medicine that was recommended to him for a month. As expected, he no longer felt claustrophobic in confined spaces, and when he was under stress, he no longer experienced an accelerated heart rate and shortness of breath. He also was able to sleep much more soundly at night. Strangely, although his symptom of heartburn did improve, he still experienced it mildly. In this case, adding Licorice to promote mucous membrane regeneration can resolve heartburn symptoms. Two weeks after adding Licorice to his Eastern medicine, Jim was able to treat his heartburn.