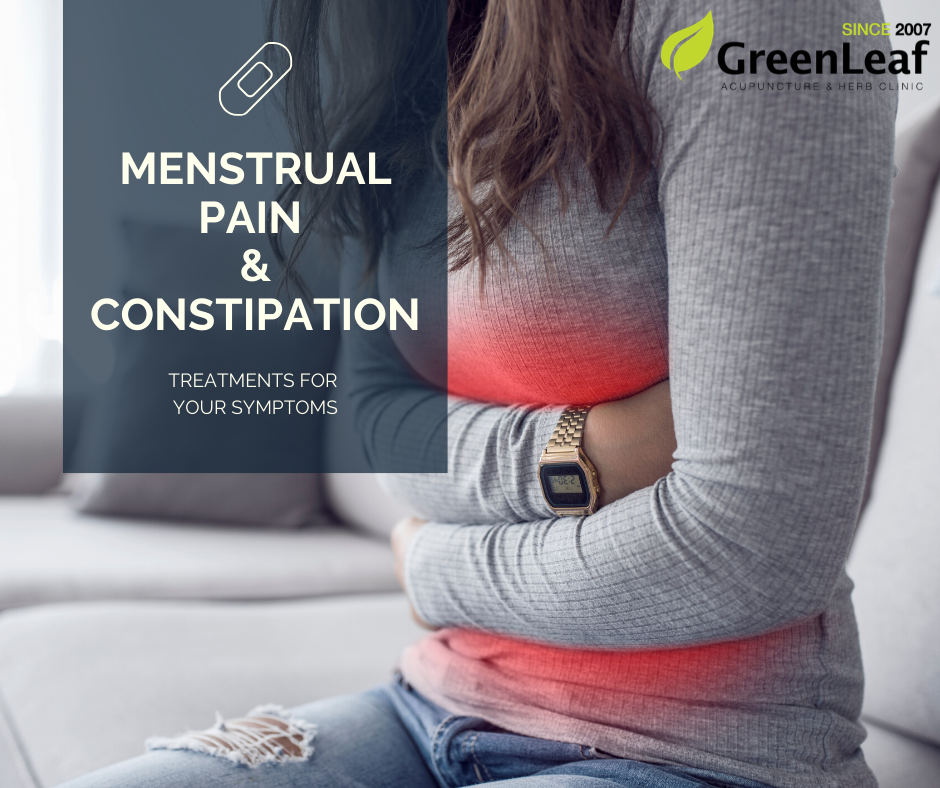 Example 1. A 26-year-old woman visited the hospital saying she was suddenly experiencing indigestion. She stated that she has never experienced indigestion to this extreme before. With her indigestion, she also experienced severe constipation and her face would become heated. Her menstruation came with severe pain as well as large clots of blood.

Example 2. A 37-year-old woman visited an oriental clinic due to repeated miscarriages. After the miscarriages, the patient became constantly anxious and angry. Her face became easily heated, her heart would beat rapidly and she experienced severe constipation. Her menstruation came with severe pain as well as large clots of blood.

Example 3. A 24-year-old woman visited an oriental clinic because of acne. She faced digestion problems along with severe constipation. Her face would easily turn red and she would continuously get acne. Her menstruation came with severe pain as well as large clots of blood.

The three patients each visited my oriental clinic for different reasons. The most inconvenient symptoms were indigestion (case 1), anxiety and anger (case 2) and acne (case 3). In other words, their concerns were about internal digestion, neuropsychiatry and dermatology. But the bottom line is that these three patients were given the same medicine. Although the symptoms may have been different, they were determined to have the same cause.

Some of you may have already determined the common symptoms of these three patients. They have constipation, severe menstrual pain and large blood clots. The trained Eastern medicine doctor tries to discover things beyond the symptoms that the patient is experiencing, but in this case, the key problem naturally arises as being poor blood circulation in the uterus. Menstrual cramps determine whether the menstrual pain is accompanied by constipation, or whether the pain is associated with a dilution of stools. This case is clearly menstrual pain due to constipation. If there is a problem with the circulation of the uterus and the feces cannot be excreted smoothly, it is likely that a fever will suddenly rise to the face, which the three patients are unquestionably experiencing.

At this point, the Eastern medicine doctor’s judgment becomes easier to make. Although this case revolves around indigestion, it is important to do more than that. The blood circulation of the uterus must be treated so that the gastrointestinal tract can be more active, and the blood flow in the uterus and gastrointestinal movement must be treated so that the patients’ neuropsychiatric condition can also improve. In addition, it is also important to know that acne, or inflammation of the skin, does not easily heal unless accompanied by improvements in constipation. 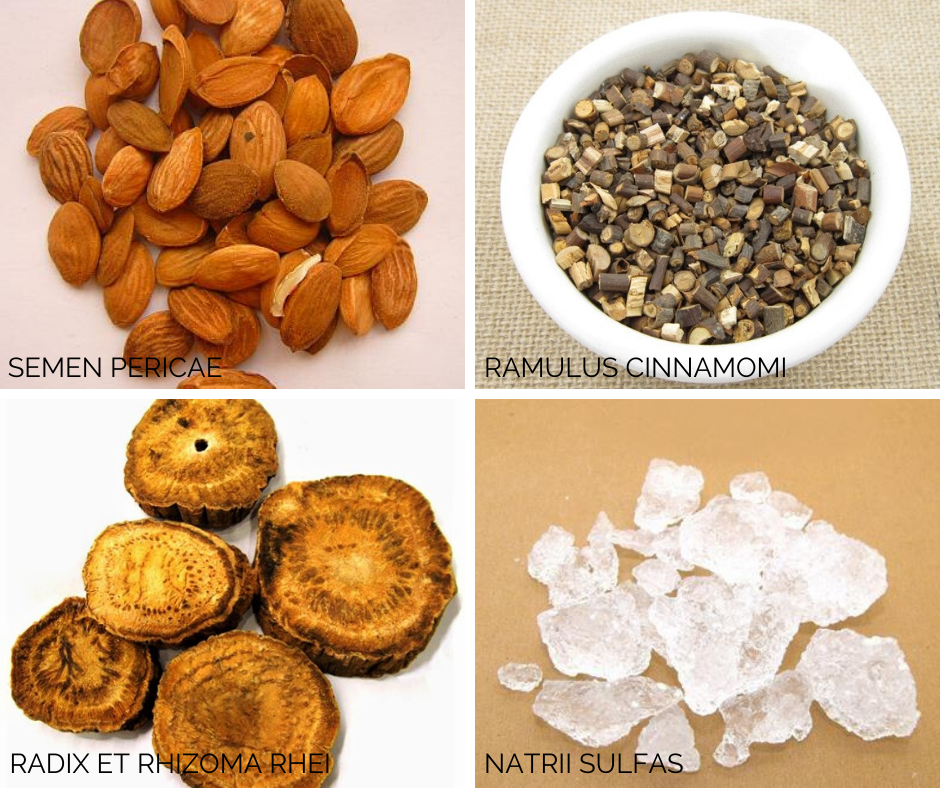 Drugs that stimulate the circulation of the blood in the uterus and stimulate the excretion of feces are prescribed. We used Semen Pericae and Ramulus Cinnamomi to improve blood circulation, and Radix et Rhizoma Rhei and Natrii Sulfas for feces movement. Modern pharmacology studies also show that there is an anti-coagulation effect that promotes blood circulation and prolongs the blood coagulation time. Ramulus Cinnamomi is a great herbal medicine that increases the blood flow of peripheral blood vessels. If you have cold hands and feet, we recommend eating a lot of cinnamon powder. Radix et Rhizoma Rhei is a typical herbal medicine that helps stimulate bowel movements. It also plays a role in increasing bile secretion, which doubles the ability to cause feces to come out when used with Natiri Sulphas.

So the combination of these drugs, in conclusion, improves the blood circulation of the uterus and increases the function of bowel movements, which can treat the symptoms. Historically, this combination is so popular that it is applied to almost every problem associated with menstruation, constipation, hemorrhoids, backaches, headaches, dermatological diseases, and mental illnesses. It also has a great effect on bruises, which are widely used in the treatment of traffic accidents.

If you have symptoms similar to this or relating to severe menstrual pain and constipation, we strongly recommend you visit a nearby Eastern medicine clinic. Even if the symptoms are different, if the cause is the same, the treatment will also be the same. Chronic problems can also improve rapidly once constipation is relieved. The above three patients took the same medication and all the symptoms disappeared.