The Antioxidant & Anti-Inflammatory Benefits of Astragalus 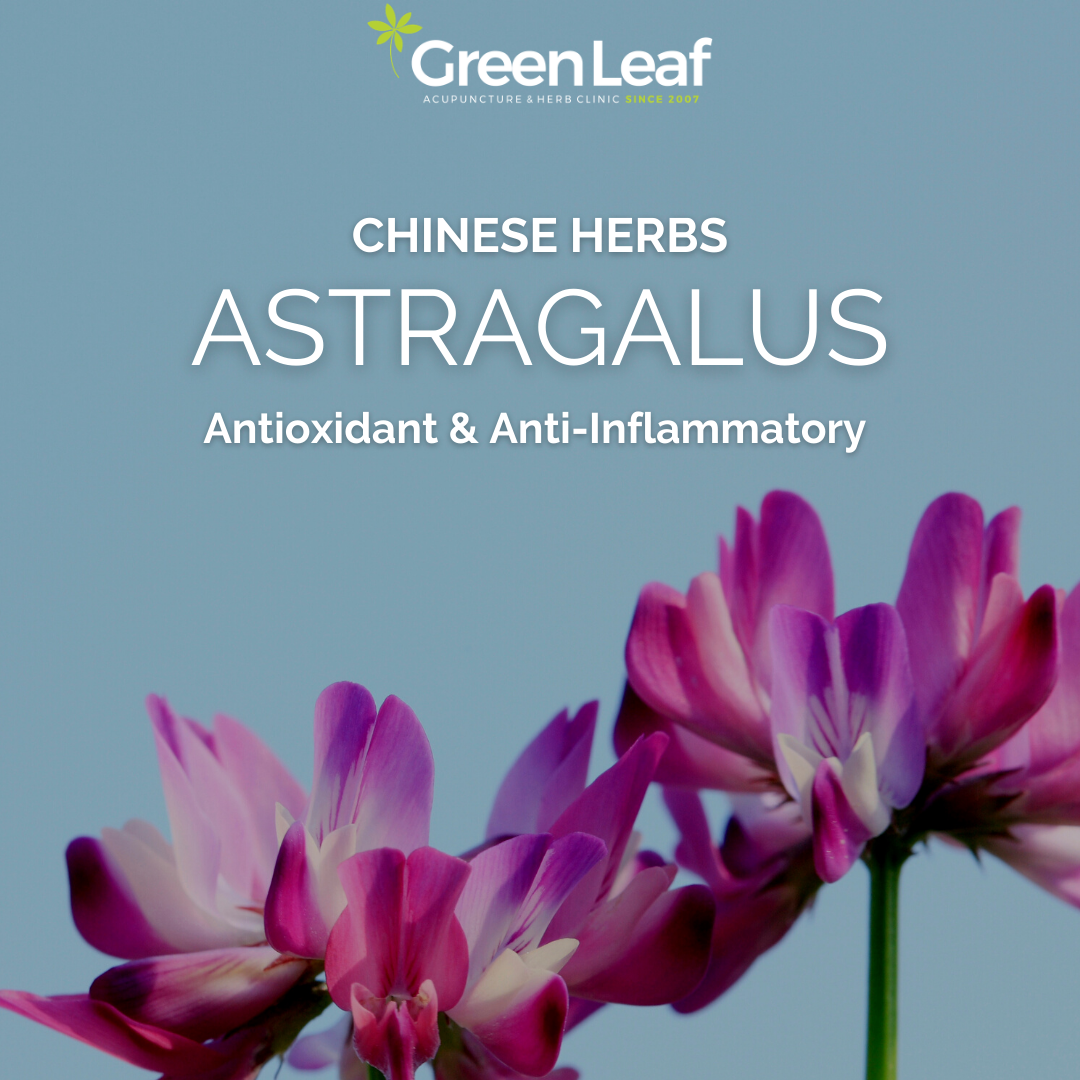 Astragalus is a herb that has been used in Eastern medicine for thousands of years, and can be found throughout different regions of Asia. When Astragalus is prescribed as herbal medicine, it can be ingested in several forms, including powders, teas, capsules, or even liquid extracts. In addition, it has been proven to contain antioxidant and anti-inflammatory properties, which make it beneficial for a wide variety of conditions and illnesses. It is also proven to benefit post-cancer treatment patients as it alleviates some of the harsh side effects of chemotherapy.

Antioxidants are molecules within the body that fight off other compounds that can cause harm if there is an excessive amount of them. These harmful compounds are known as free radicals. If the amount of free radicals within the body exceeds the amount of antioxidants, the risk of illnesses such as heart disease, diabetes, and cancer may increase. Due to the general benefits of antioxidant properties found in Astragalus, it can be prescribed to prevent and treat a variety of conditions.

Inflammation is typically a healthy protective response to things such as physical damage, as well as toxins and bacteria. This response is known as acute inflammation. However, things such as stress, smoking, and an unhealthy diet can also cause an inflammatory response. Because these triggers are often actions sustained for long periods of time, they cause chronic inflammation. Chronic inflammation can lead to diseases such as cancer and heart disease as the body’s inflammatory response can damage healthy cells and organs when it is not an acute response to physical damage or bacteria. Similarly, the general benefits of anti-inflammatory properties found in Astragalus, make it suitable to prevent and treat multiple conditions.

Chemotherapy is a cancer treatment that kills off cancer cells. In addition to the obvious drawback of chemotherapy also killing off healthy cells, it also causes other side effects such as nausea, diarrhea, and vomiting. These side effects can occur immediately within 24 hours post-treatment, more than 24 hours afterwards, and even in anticipation. When administered to cancer patients, Astragalus has been shown to significantly reduce nausea, vomiting, and diarrhea. It has also been shown to effectively treat the extreme fatigue caused by chemotherapy during the first week of cancer treatment.

One of the primary benefits of herbal medicine is that it has little to no side effects. If you are looking for a solution with fewer risks for conditions associated with free radicals and inflammation, or side effects associated with chemotherapy, Astragalus may be beneficial for you. Contact us today to book an appointment!